The thirteenth of April is World Record Day 2019. This global event began in 2008 and is held annually on a Saturday in April and every Black Friday in November to ‘celebrate the culture of the independently owned record store’. Participating stores can be found here.

A number of records are pressed specifically for Record Store Day and are sold in shops participating in the event. Record Store Day began in the United States, but it now has official international organisers in the United Kingdom, Ireland, France, Germany, The Netherlands, Italy, Japan, Mexico, Australia, Spain and Poland. Pearl Jam have been selected as the global ambassadors for the 2019 event, with The Mighty Boosh named as the UK ambassadors.

The full list of the special Record Store Day releases, including a unique edition of the Bohemian Rhapsody OST and LPs by Green Day, Suede, REM, Peter Gabriel, KT Tunstall and many more is here.

There’s been a resurgence of the popularity of vinyl in the last few years, with soundtracks faring particularly well in terms of release and success – this includes both vintage editions and new releases of old, remastered recordings.

Though it’s not released until 19 April, it seems appropriate to mention that I’ve written some liner notes for a new vinyl release by Arrow Records. The soundtrack is for Riccardo Freda’s Iguana with the Tongue of Fire, a 1971 Italian giallo thriller that (unusually) was filmed on location in the Republic of Ireland, including the city of Dublin. It stars a host of Euro-movie favourites, including Luigi Pistilli, Dagmar Lassander, Anton Diffring, Werner Pochath, Dominique Boschero, Renato Romano and Valentina Cortese.

Stelvio Cipriani’s music is a classic giallo score, with expansively lush Euro-lounge themes up against dissonant menace. The release is a fine-looking gatefold sleeve and is pressed on purple vinyl, with original jacket artwork Graham Humphreys, who has created the covers to many of Arrow Video’s most eye-catching releases.

It’s out on 19 April and can be ordered here.

Soundtracks on vinyl offer something very different to CDs or streams. Their artwork (and its size) is superior to its competitors and is more akin to movie poster artwork in its impact. There are some excellent releases out there at the moment, with many rare soundtracks by Ennio Morricone and others available online from Amazon, eBay or the collectors’ forum disogs.com. 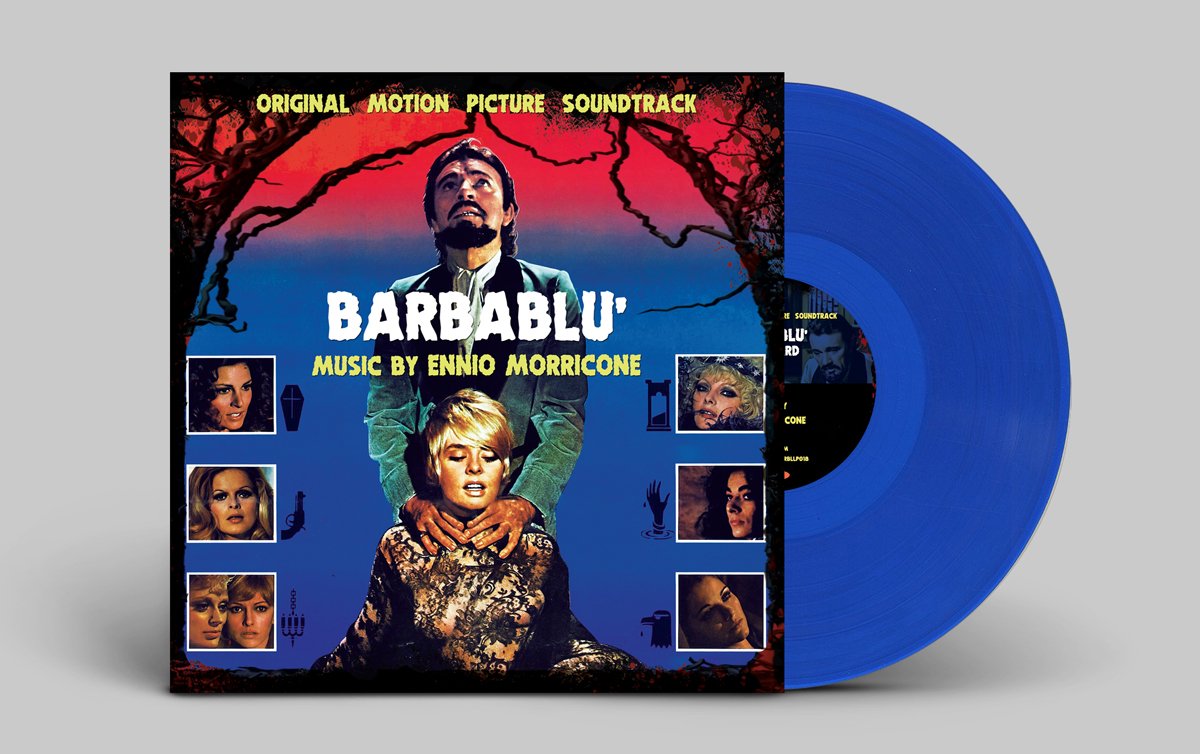 …dramas such as METTI UNA SERA A CENA and BLUEBEARD…

and gialli such as AUTOPSY, DEVIL IN THE BRAIN, SPASMO and COLD EYES OF FEAR.

There’s even a gatefold vinyl of Morricone’s Oscar-winning score to Quentin Taratino’s THE HATEFUL EIGHT. 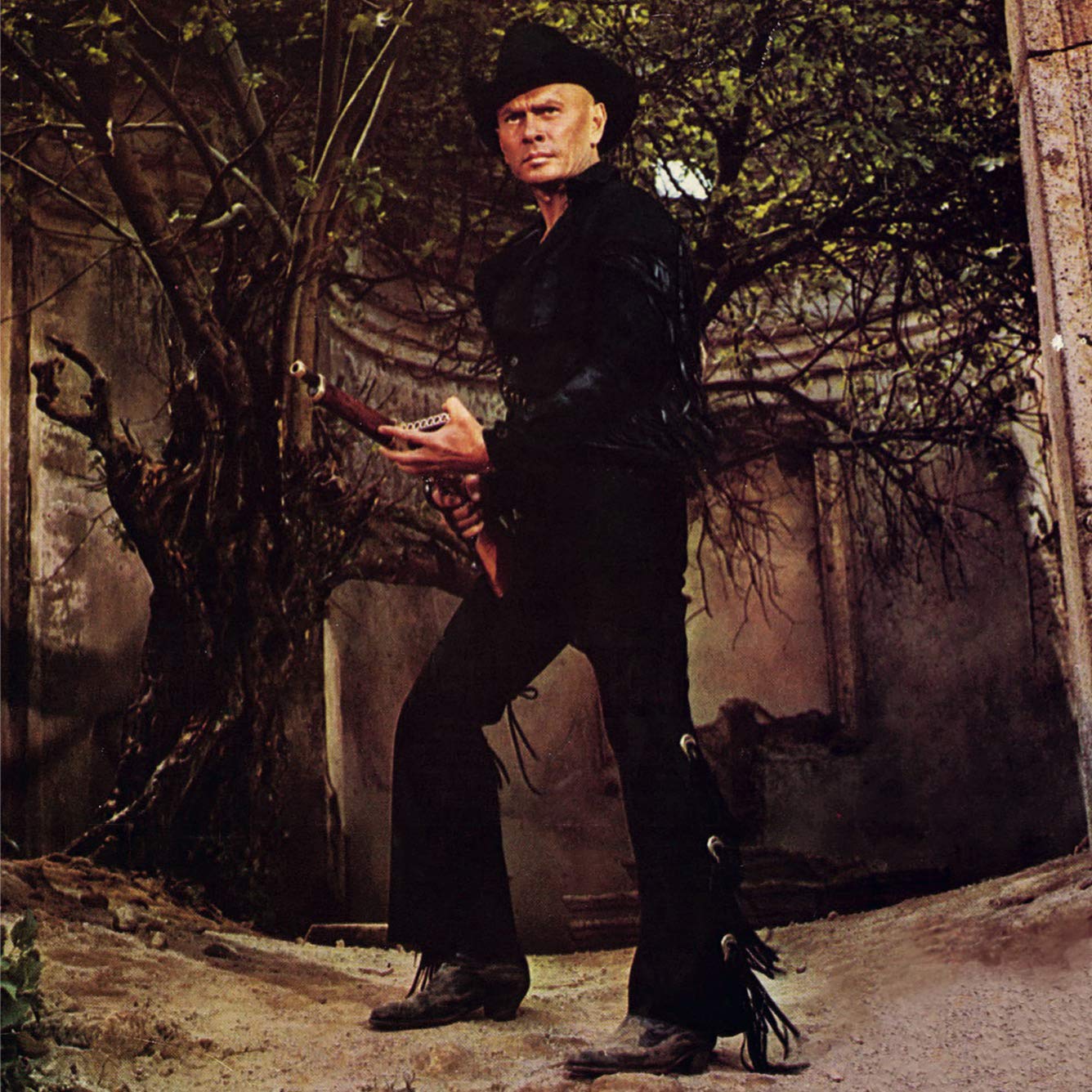 and original release artwork that is based on this German poster release. 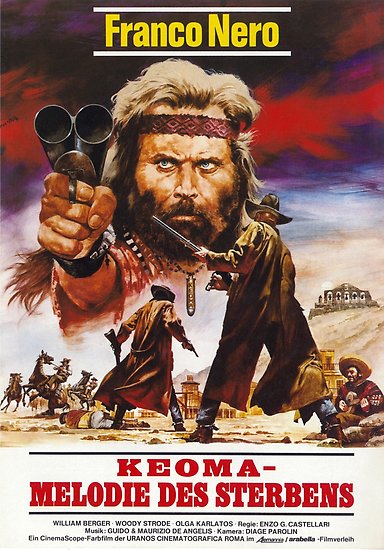 Curiously, the German poster incorporates the artwork used to publicise Sergio Leone’s Once Upon a Time in the West. It was later used on the cover of the 1978 RCA compilation album Ennio Morricone Film Hits…which by strange coincidence was the first film soundtrack LP I ever bought.