Kickstarting this series we have Alan Jones. The fabulous film critic whose voice has graced many an Arrow Video commentary track, one of the curators and co-founders of the UK's biggest genre film festival - Arrow Video FrightFest and a pioneer in all things horror (who was the first to coin the term Splat Pack!)

So sit back, relax and let Alan take you on his journey of Arrow…

AJ: It was STREET TRASH in 2010. I had championed Jim Muro’s 1987 exploitation classic through my long-running film review column in ‘Starburst’ magazine. But because it was released on video only it didn’t make quite the mark I was hoping for. While it did win some festival exposure it sadly disappeared pretty quickly for something I called “THE EVIL DEAD (with winos)”! So it was fantastic when Arrow released it on DVD in 2010 as it gave me the perfect opportunity to reappraise it and see if my original opinion was correct. Which it was of course! The story still resonated with sleaze pizzazz – a Queens liquor store owner selling off a crate of poisonous booze found in the back of his cellar to local derelicts – and the oozing gore effects were as brilliant as I remembered. My one major observation concerned Muro himself whom I said would go far in the film industry due to his camera techniques and Steadicam prowess. And that’s exactly what he did as the future go-to camera operator for James Cameron, Michael Mann and Oliver Stone before helming such classic television series as SOUTHLAND and LONGMIRE. Arrow’s ability to choose the ‘right’ movies to bring back to the public’s attention was spot on in this instance.


A: What do you think makes high quality home entertainment important in this day and age?

AJ: There are so many ways to consume the visual image today. Cinema, streaming, VOD… you name it. In the not too distant past we could only dream of pristine images, high quality sound, wonderful presentation - in the correct ratios! – and a quiet, non-device atmosphere. Now that perfect symmetry can be achieved at home on ever-bigger TV screens and with better quality visuals without anyone blocking the view or being disruptive. For a growing, discerning audience, home viewing really is the ideal as it’s less of an effort, there are no queues and you can pick the time you want to relax into your latest purchase that fits in with your schedule. You can stop, play, pause and rewind a favourite scene anytime you want. You can laugh or cry to your heart’s content and you can choose your viewing companion and, let’s face it, eat whatever snacks too.

Look, while I still think the shared communal cinema experience is the optimum one, new technology must be embraced and if that means making people aware of the power of film outside a multiplex then so be it. We get enjoyment from book reading and music listening, both being usually solo experiences, why shouldn’t film watching be the same? Especially when there is such a wide variety of product with incisive and informative Extras that can be equally as entertaining as the main feature.


A: How do you think the horror/cult movie landscape has changed over the last 10 years?

AJ: Enormously, thanks to film festivals like FrightFest and home entertainment distributors like Arrow. There was a time when the window of opportunity to see a certain cult item or re-release of a past classic was limited to the National Film Theatre or some far-flung repertory cinema, the much-missed Scala in King’s Cross being the most obvious example. But then came home video and a young audience grew up with the accessibility older genre fans never had. This meant the rise of the fanboy – and a growing legion of fangirls - who crammed a lifetime of genre knowledge into years instead of decades. Many of those turned into filmmakers themselves who would create homages or specifically tailored inspirations for the next ultra-savvy generation. Then came the craving for even more of their new jam, a desire that FrightFest filled with its ambitious line-ups of movies from all over the world that might not ever receive a major release. Or those straight to DVD items that deserved to be seen on the big screen.

And then came the DVD Extra revolution, where every detail every fan could possibly wish to know was imparted by the talents behind, and in front of, the camera. Now social media fuels the want-to-see-factor of the good, the bad and the obscure to such an extent that there is an in-built audience for practically every movie being made in the studio, on location, or in your best friend’s garage. It is such an exciting time for horror fans to be alive as you can now choose from that Big Screen experience and tweeting your opinion to the stars to buying the movie you’ve just watched and getting it autographed by the visiting talent. Accessibility and Availability are the two key words that have changed the horror landscape over the last decade.


A: Out of the last 10 years since the birth of Arrow Video, would be your top 10 desert island picks? 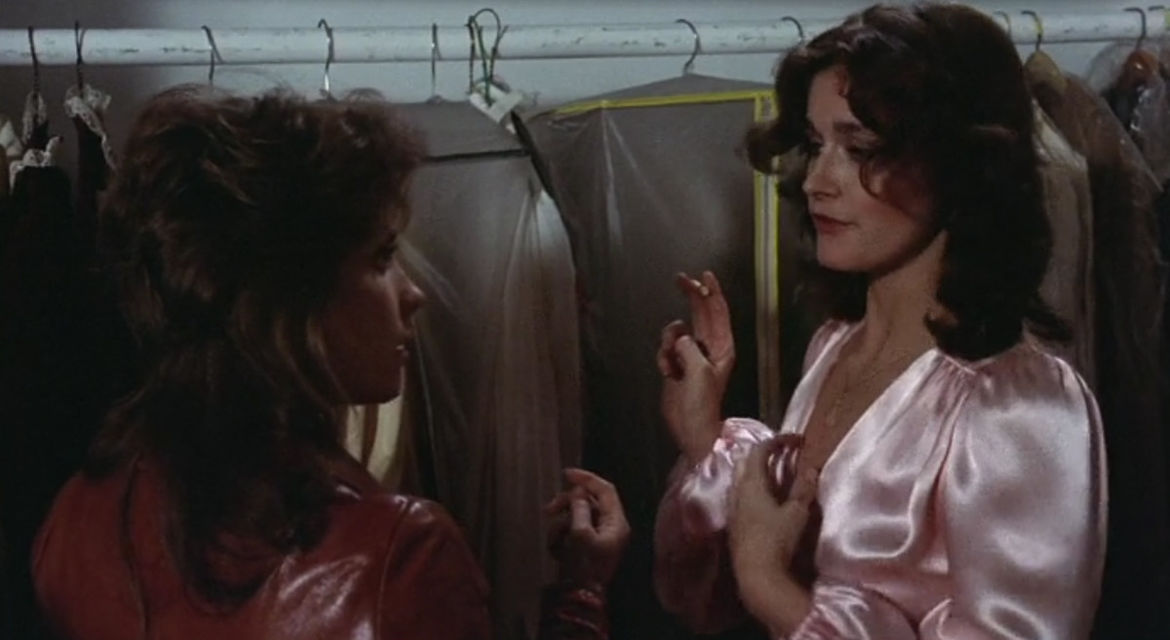 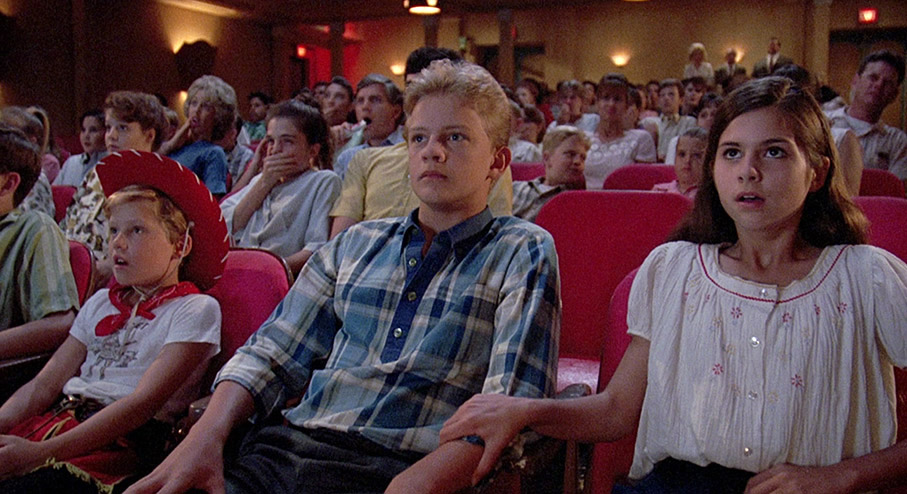 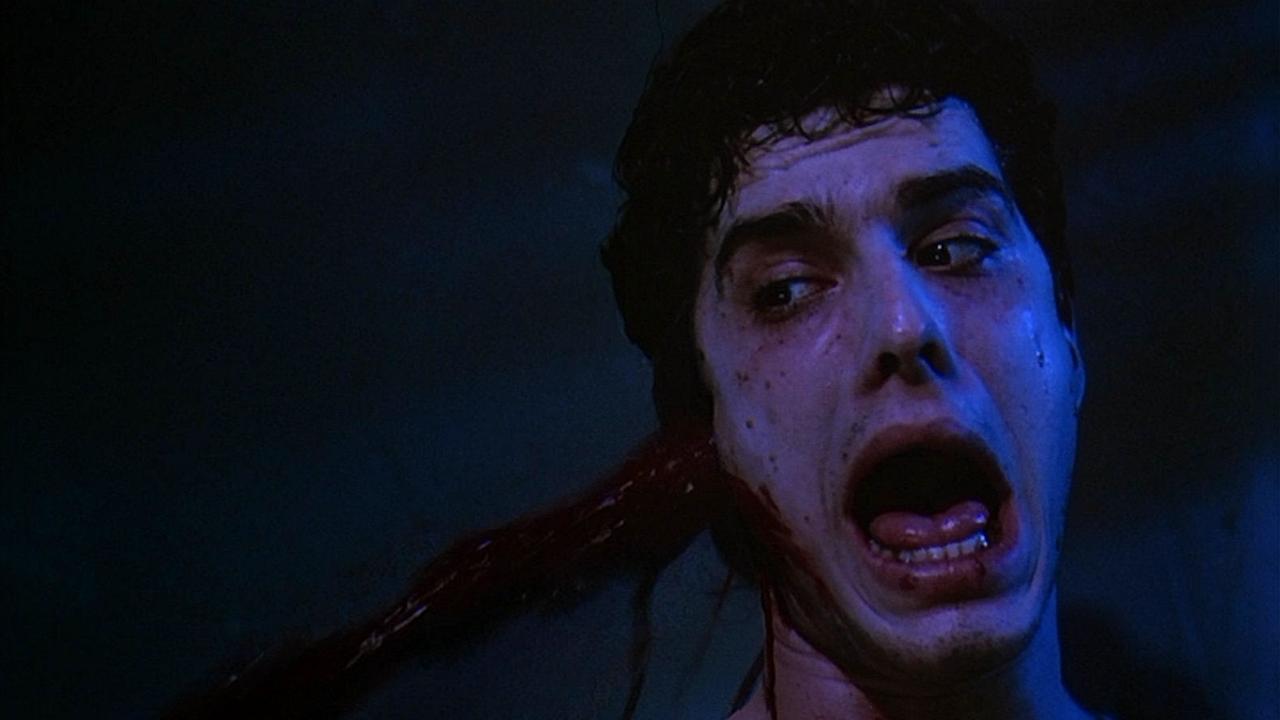