Have you just finished a breathtaking finale and are looking for the next greatest series to watch? Well, we’ve made it easier for you to access the top binge-worthy Euro Noirs and dramas – now available to stream on the Arrow TV Channel on Prime Video. Staying in is definitely the new going-out for the Millennial crime fiction fan. Plus, it’s the hyggething to do. Ask any Nordophile – they’ll agree.

Not only can you get reacquainted with your favourite detectives – like The Killing’s woolly-jumper-wearing Sarah Lund and The Bridge’s leather-trouser-clad Saga Norén – you can watch recently added titles, like the supernatural Second Coming in The Returned and discover more from the second season of the I Know Who You Are mystery.

See? There’s plenty to sink those suspenseful teeth into. Here’s a teaser of the dream subscription for any fan of high-quality dark serials.

The Returned – Season One

A quiet mountain community is forced out of its slumber when deceased relatives appear to have come back from the dead. With no recollection of what happened or why they’ve returned, the unnatural apparitions attempt to reclaim their former lives, while their loved ones to fathom the disturbing truth.

Prestigious lawyer, Juan Elias, awakes from a car accident with the unfortunate effects of amnesia. If this wasn’t bad enough, the nightmare continues as he is quickly implicated in the disappearance of his niece, Ana Saura. Then, in the second season, Juan is the prime suspect in an attack against his wife. This man has the worst, yet fascinating luck. 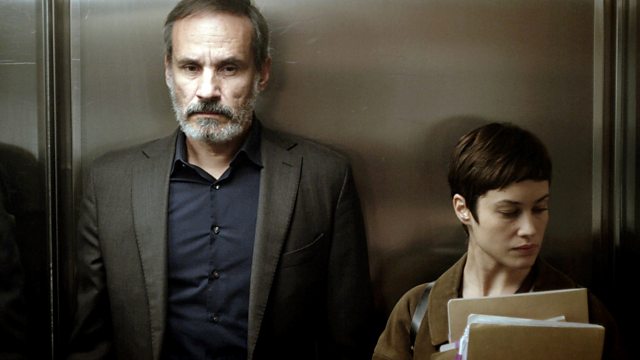 The Slap – Season One

In this original Australian drama based on Christos Tsiolkas’ novel, the tensions of a get-together escalate towards an inciting incident – The Slap! When Hector’s cousin strikes his friend’s child in the heat of the moment for being too boisterous, the cracks in each character’s relationships begin to show. Pick whose side you’re on here… 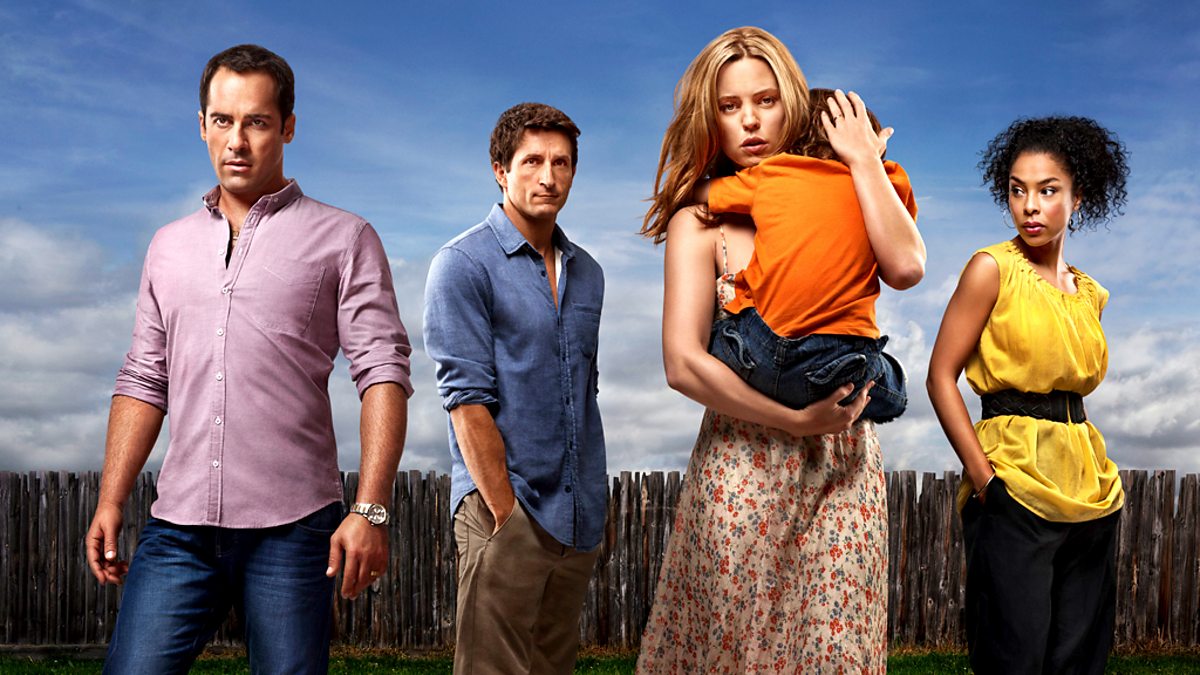 Catch Up with Top Scandi-Crime:

The Bridge – Season One

Go back to the beginning and witness the first crime scene on the Øresund Bridge – where the unique Danish-Swedish partnership began. In the first season, Saga Norén teams up with Martin Rohde to uncover the serial killer’s endgame, which impacts their lives and careers forever. Remember to make a note of those razor-sharp one-liners…

The original hard-boiled, icy heroine, Sarah Lund, warmed our hearts with her intense work ethic. The Killing I – often compared to the thrilling suspense of real-time series 24– launched the popular wave of Nordic Noir TV, ahead of the Millennium Trilogy adaptations. See Sarah take on the PM and the army all over again.

The Border – Season One

Meet an elite team of border guards, stationed in the mountains of Bieszczady. They are trained to put a stop to human-trafficking from spreading throughout Poland and the Ukraine. However, when a bomb destroys the specialised unit, Captain Wiktor Rebrow (Leszek Lichota) is the only survivor, witness and suspect.

If you like this, you’ll love I Know Who You Are 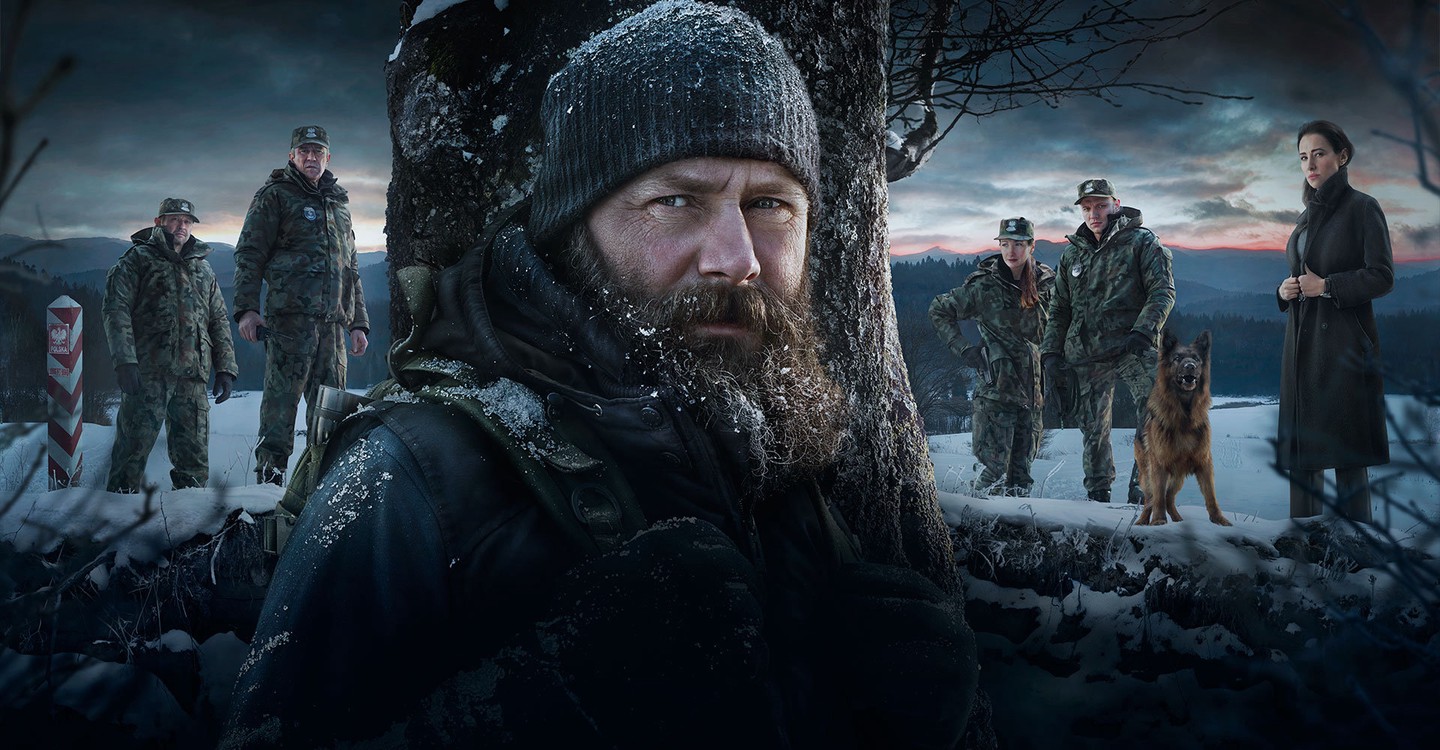 Set in the super stylish 1950s, this sublime ‘whodunnit’ miniseries follows a trio of friends who investigate the murders going on in their idyllic surroundings. Instead of the cold and monochrome cityscapes of modern Nordic Noir, these Crimes of Passion rock the summers of Sweden’s yesteryear across 6 feature-length episodes.

If you like this, you’ll love The Fjällbacka Murders 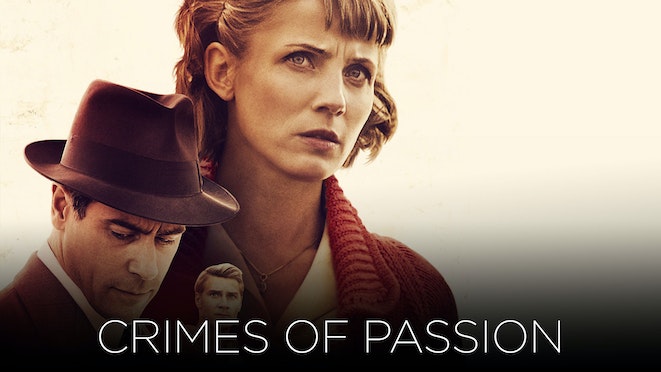 Don’t forget to check out these: Anno 1790, Don’t Ever Wipe Tears Without Gloves, Generation War,  Mammon, Prisoners of War and Salamander.

He has been around for quite some time: his experience in solving crimes around the scandalous Swedish county of Skäne outweighs his unassuming, non-threatening persona in the twilight of an illustrious career. His name: Kurt Wallander.

We first became acquainted with Kurt Wallander in 1995, played by Rolf Lassgård in the original six Wallander films.

You can also watch the latest collection of feature-length episodes, with Krister Henriksson as Henning Mankell’s literary icon come to life.

Cheer for the distinguished detectives, including: Sebastian Bergman – Season One and Van Veeteren: Volumes 1 & 2.

The Disappearance – Season One

It’s “every parent’s worst nightmare.” After celebrating her birthday, 17-year-old Léa Morel vanishes without a trace. Her parents are left with frantic thoughts; desperately searching for answers about their daughter’s fate. The more the police investigate; the more suspicious characters come to the surface. Who can you trust? 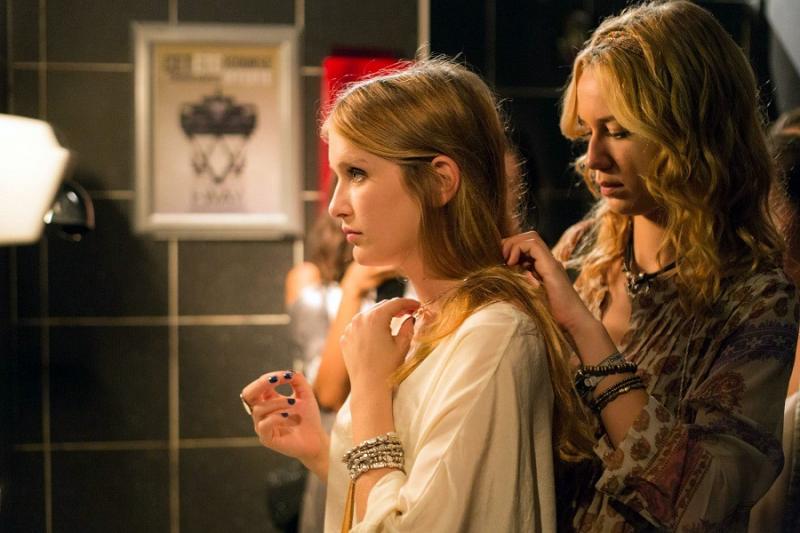 Retired Chief of Police and Crime Squad legend Paul Maisonneuve is compelled to examine a strange spate of ‘show home’ murders in Le Tréport. But will his tempestuous past with new partner and former mentee, detective Sandra Winckler, get in the way of the investigation?

Keep the French connection going strong with Braquo, plus Maison Close too!

Get Engrossed in Criminale Italia:

The gritty Italian crime drama depicting modern mob culture is based on Roberto Saviano’s infamous account of the “Camorra” syndicate. The series follows the shocking true story of the Neapolitan underworld, as the most powerful families struggle to maintain a copasetic alliance. 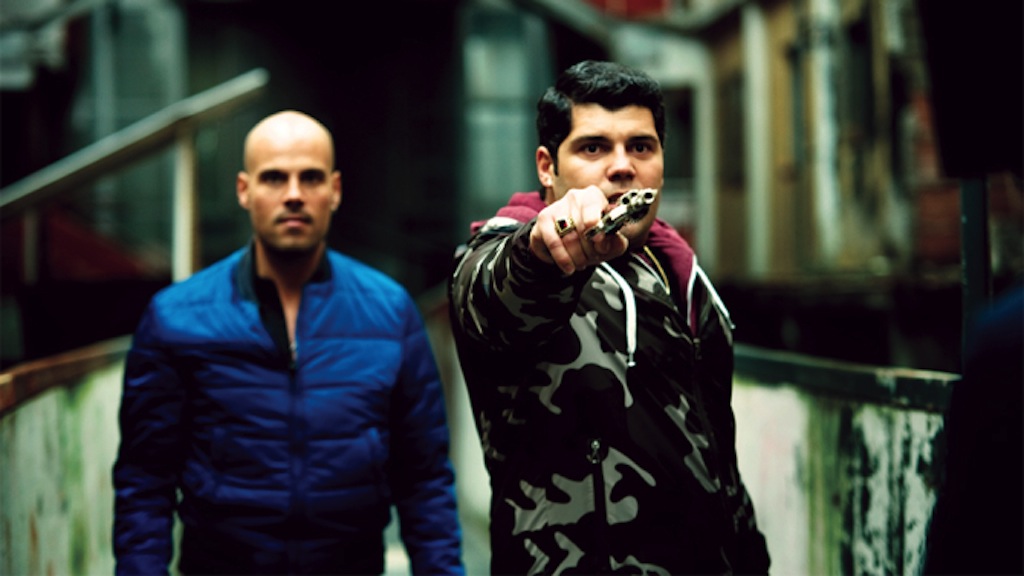 Like Gomorrah, Romanzo Criminale is based on fact. This time, from the best-selling novel by former judge Giancarlo De Cataldo. Inspired by the Banda della Magliana case between the late 1970s until the early 1990s, the series spotlights organised crime in Italy and its gang members.

Last, but never least, get to know Inspector De Luca – Season One and Fog & Crimes – Seasons 1 & 2

Take a look at all the titles and watch now with your Arrow TV subscription.

Not subscribed? Get Arrow TV Amazon channel as an add-on to your Prime membership for just £4.99 per month! Start Your 7-Day Free Trial Today.