A Boy's Best Friend Is His Mother

Mother’s Day is usually a holiday meant for celebration—a day to cherish all the love and sacrifice that goes into raising a child. For some, it can be filled with warm positive memories but for others, who have had a negative childhood experience, it can be full of bitterness and even hate. Here some of the best and worst mothers from Arrow’s extensive film catalogue:

Margaret White (Piper Laurie), the mother of Carrie White, an introverted young teenage girl, is one of the scariest and most infamous mothers in horror. Margaret is obsessed with the Bible and especially the concept of “original sin” as perpetrated by Eve in the Garden of Eden. All sex is evil according to her, and Carrie’s budding sexuality terrifies her down to her core. She is a flurry of crazy, with her wide open eyes and wild disheveled hair—a storm of insanity that Carrie cannot protect herself against.

Carrie explores the idea that even if your mother is a horrible person, sometimes it’s impossible to not have the urge to want to please them and “earn” their love somehow. Margaret wants to protect Carrie from what she perceives to be a cold and cruel world (and in some cases she is correct), but unfortunately her smothering of Carrie’s natural instincts ends up causing Carrie to expel these pent up emotions in destructive ways. 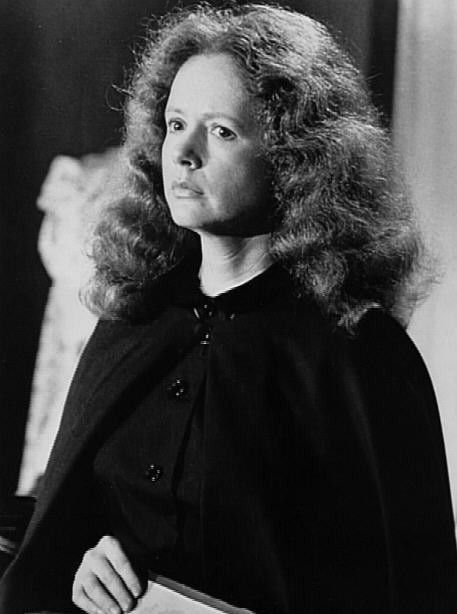 In a world where infertility is an epidemic and society is in a free-fall, nothing is more important than a mother. There hasn’t been a child born for eighteen years in Children of Men, and political chaos and an immigrant unfriendly UK have made the country into a police state. There are no children, and by extension the concept of “mother” will eventually go extinct.

Luckily, there is a ray of hope: a young woman named Kee (Clare-Hope Ashitey) has discovered she is pregnant. Many groups battle each other to possess both her and her potential child, though it seems that none of them have her best interest at heart. Thematically, this plays into the idea of being hopeful for the future in the face of adversity. The child is born amidst a giant battle, and all of the fighting stops just to catch a glimpse of the miracle of motherhood. The love of a mother can trump hate and despair. 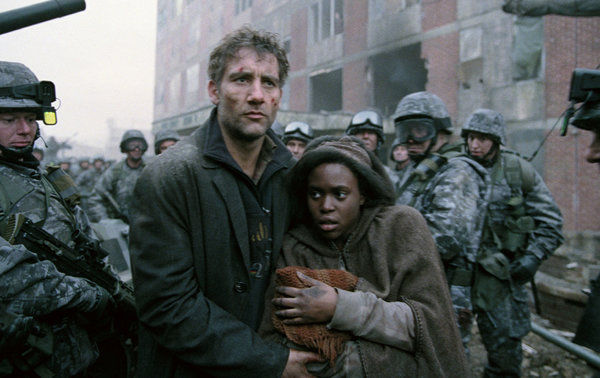 Feelings of guilt can last a lifetime and so can the love for one’s mother. Taking place twenty-two years after the first film, Psycho II is an exploration of what it means to be sane and how influential a mother can be on her child. Norman Bates (Anthony Perkins) is out of the institution and is trying to resume a normal life at his house near the fateful Bates Motel. However, he is constantly haunted by his memories of his mother, who he had murdered in a fit of rage so many years ago.

Parents are so crucial to the development of their children, and Norman has internalized his mother to an unhealthy degree — so much so that he becomes her. Though she isn’t there physically to guide him, he misses her presence so much that he recreates her inside his mind to give him advice and to coddle him. Mommy issues taken to the extreme. 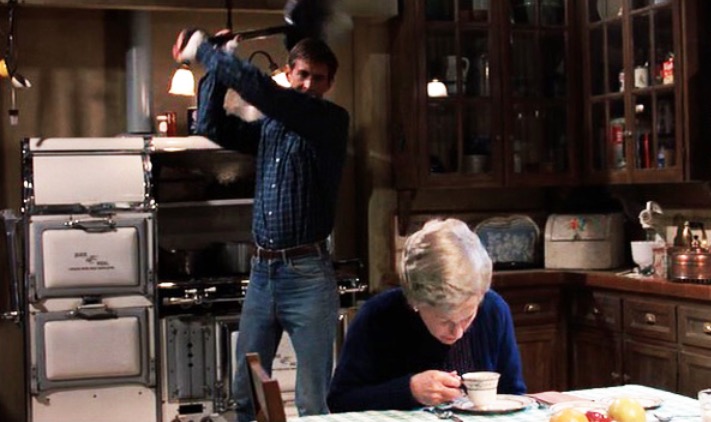 Told from an entirely female perspective (and also directed by a woman, award-winning filmmaker Allison Anders), Gas Food Lodging follows the trials and tribulations of a single mother named Nora (Brooke Adams) and her two daughters. After Nora’s husband left her she has been toiling her life away at a local diner, a place that not unlike her love life, is where people only come to stay for a while and when they are satiated, leave to go on their way. Though Nora is searching for meaningful relationships, her two daughters are coming-of-age and are also experimenting with sex and dating.

The way this film portrays the bond between mother and daughters, both the drag out fights and the need for empathy when things go wrong, feels incredibly natural and poignant. It must be heartbreaking when a mother sees her child going down a road that she knows is a mistake but cannot dissuade them from taking. You can only learn by experiencing it yourself, but if things do fall apart, your mother can be there to help pick up the pieces. 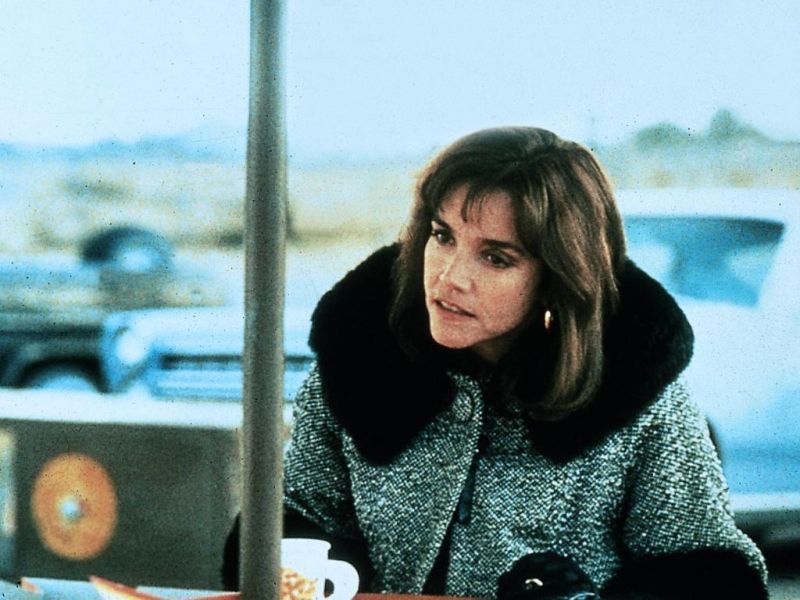 Takashi Miike’s surreal film pulls double duty by having two mothers who are trying to take care of their family in different ways. Happiness of the Katakurisis centered on a family-owned bed and breakfast called White Lover’s Inn that ends up being ground zero for a string of grisly murders. The matriarch of the family, Terue (Keiko Matsuzaka) is trying to keep everyone from falling apart, and her adult daughter Shizue (Naomi Nishida) is navigating being a single mother after a divorce.

While it’s easy to get distracted by the dance numbers, Claymation and…zombies in this film, Miike still makes it clear that it’s about the bond between child and parent and the way that a family has to stick together to solve problems. Shizue falls in love with a man who may be a charlatan, but her need to find love blinds her to his red flags. The film is narrated by Shizue’s young daughter which adds another layer of mother/daughter relationships to the mix. © 2019 by Michelle Kisner. All rights reserved.