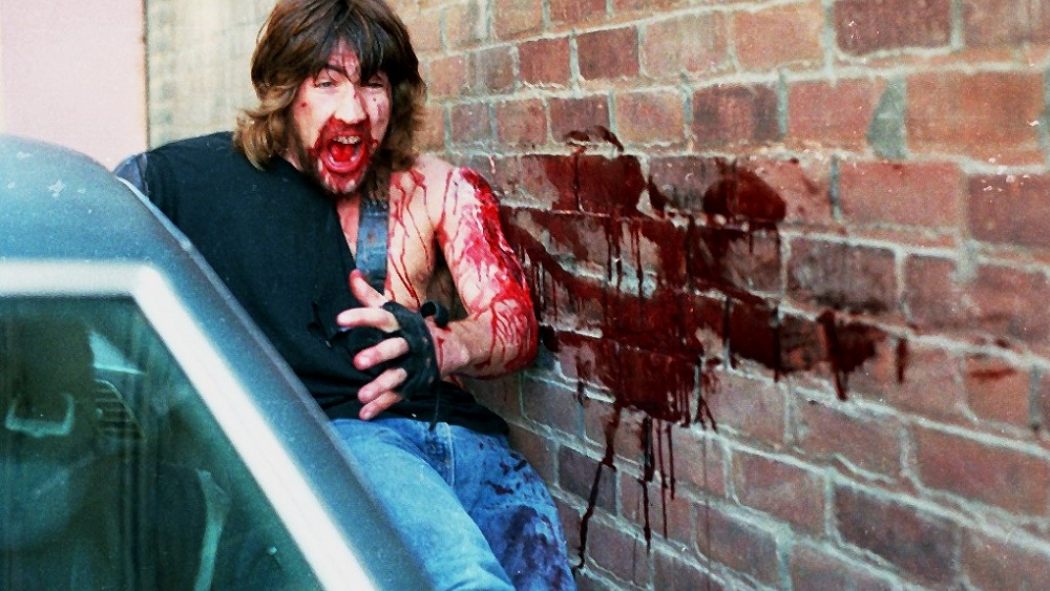 Elsewhere, Sam and Dan recommend similar films including COMBAT SHOCK and MAINLINE RUN, and also talk about their recent film viewing, taking in the likes of Arrow Academy's THE BIG CLOCK and 88 Films' POPCORN.

Email the Arrow Video Podcast hosts for any comments, suggestions or questions at arrowvideopodcast@arrowfilms.co.uk.